Last year, I noted that the Charlotte Honey Bees were the hottest dance team in all of professional sports. They brought most of their squad again this year…those that were trying out again for their 2016-2017 squad that is. Interestingly, their auditions for the upcoming year would be held the weekend after P-R-O, so as it would turn out, we got to see pretty much see who would be their returning veterans for the new squad at the convention.

And one of those amazing Honey Bees who would become a returning veteran for the 2016-2017 Honey Bees is our next 2016 Pro Convention All Star…introducing, Shelby. 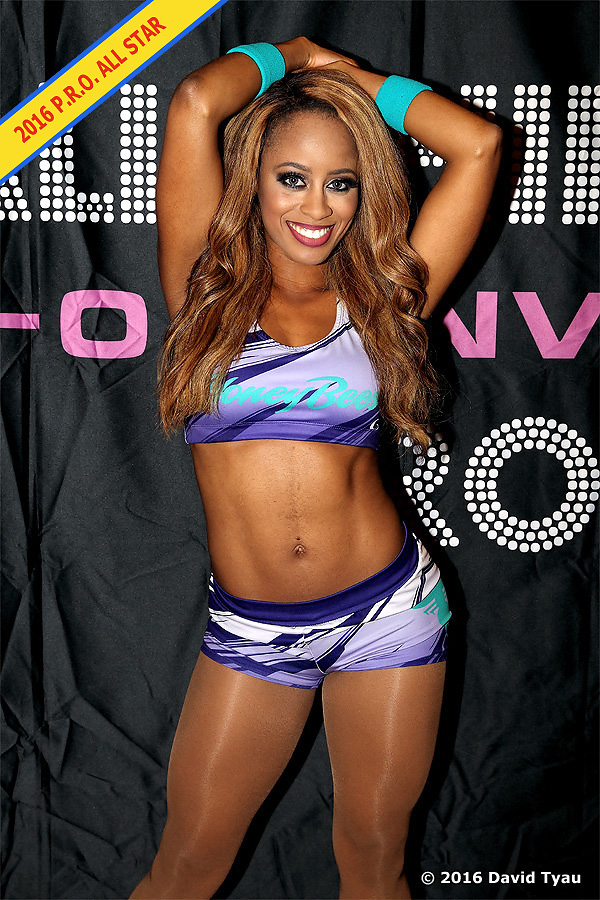 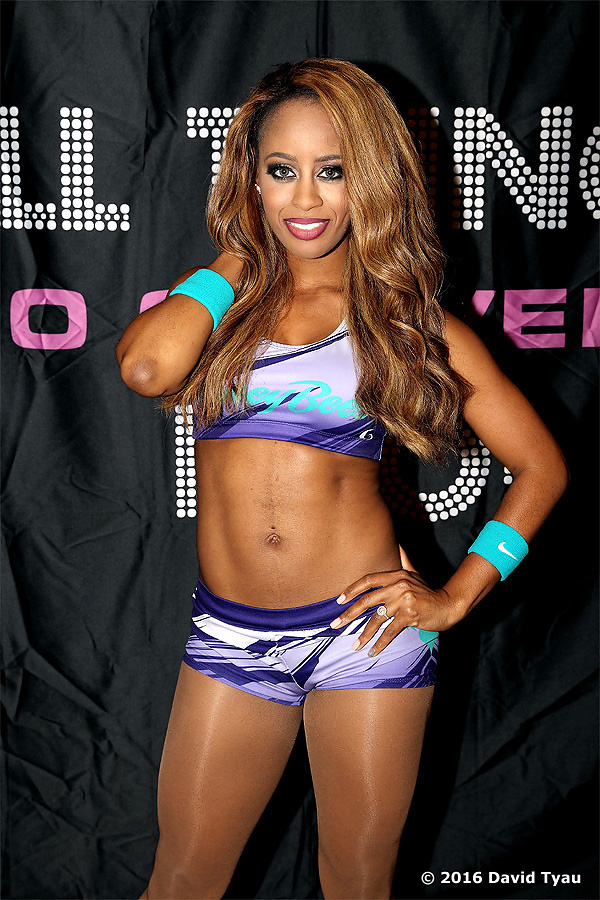 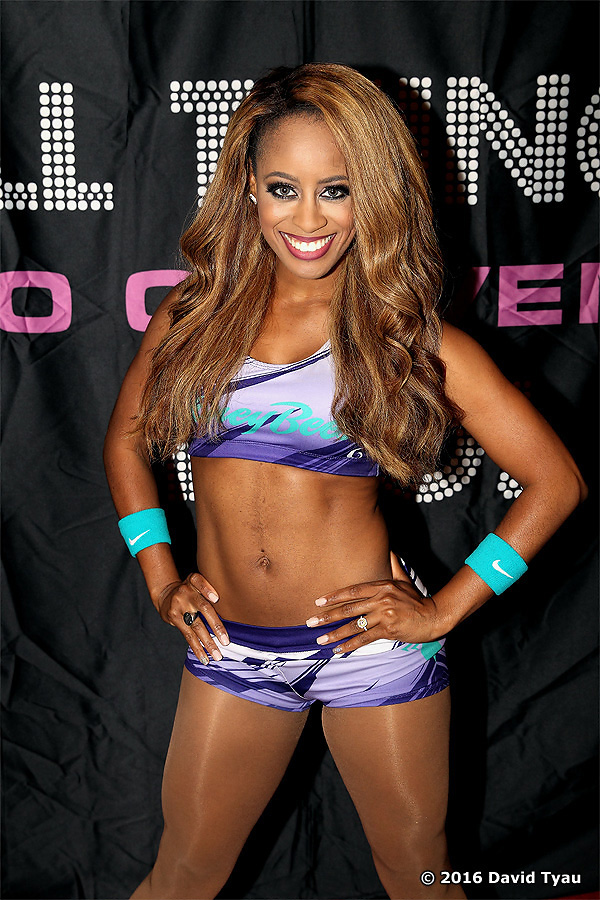 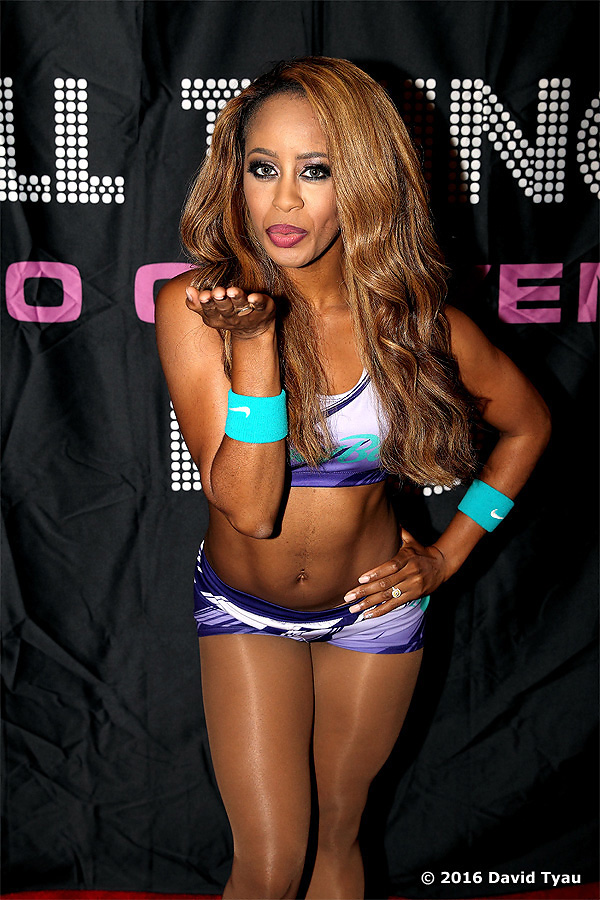 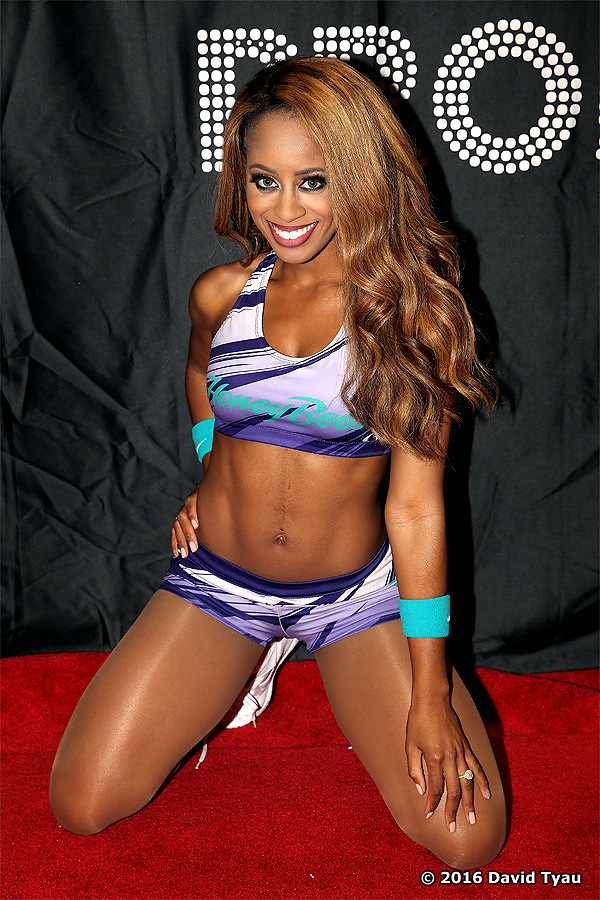 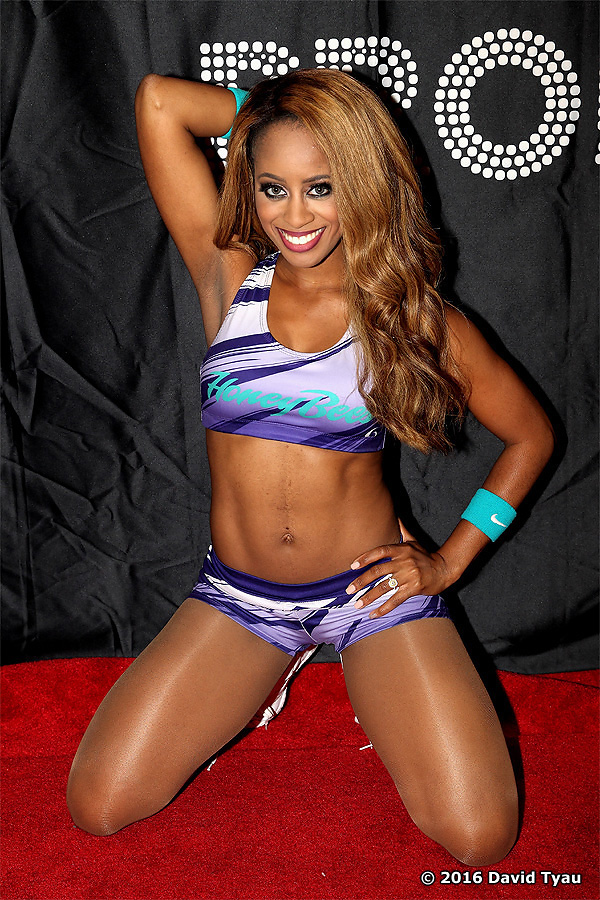 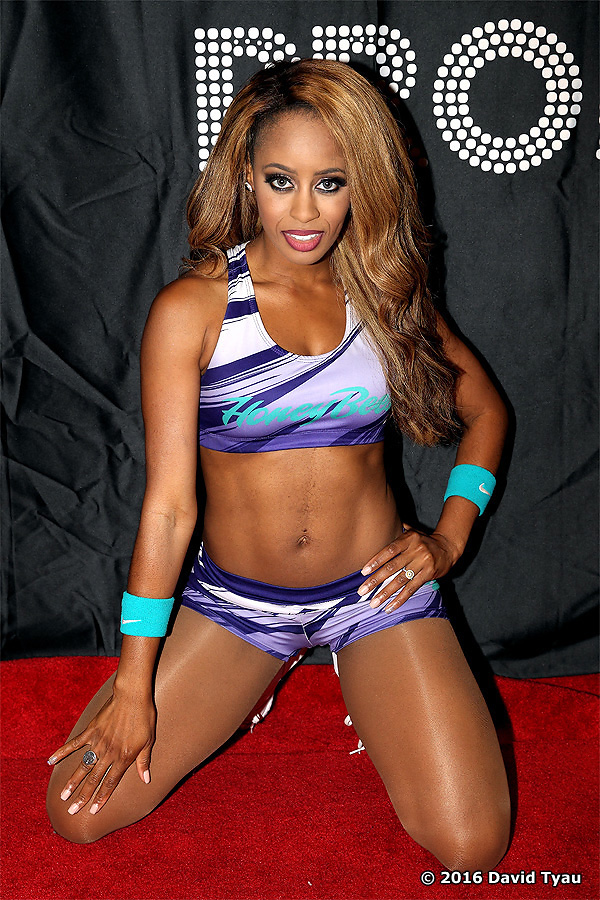 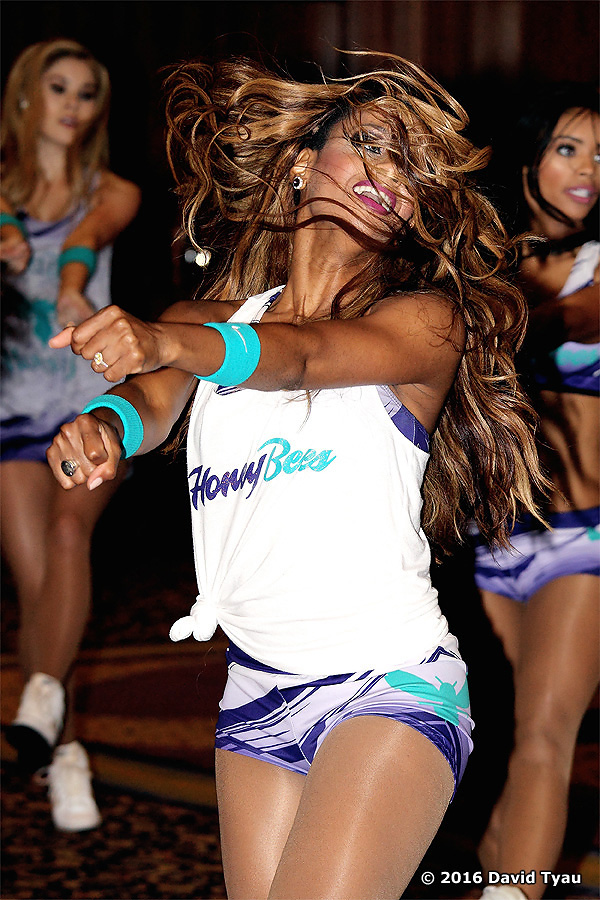 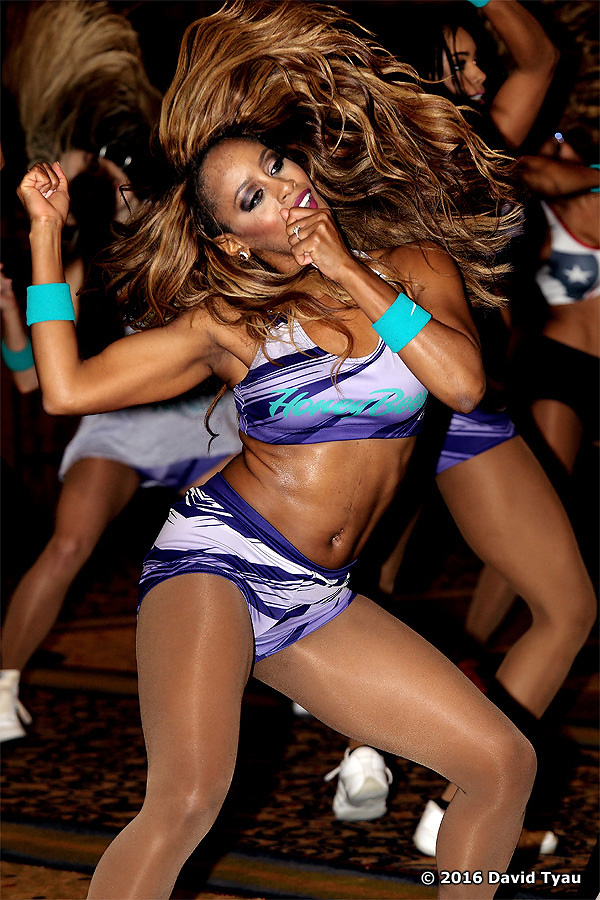 Only a few more All Stars left to honor, so stay tuned to see who is next.

This entry was posted in Featured Articles and tagged All Star, AllPro3, Charlotte Honey Bees, NBA, PRO Convention. Bookmark the permalink.
%d bloggers like this: